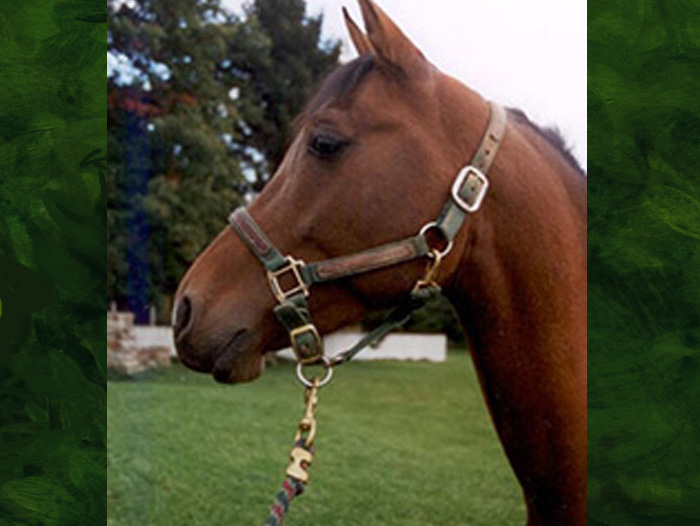 Book One, Story One

My Arabian gelding, Shiloh, and I first met when he was four years old. I traveled to Maryland to see his half-sister, Valle Girl, and perhaps purchase this Arabian mare. It was love at first site as I walked by this curious colt on my way down this man’s barn aisle! Shiloh captured my heart with his sense of wonder and personality. I could almost read his mind asking questions about who I was while at the same time craving my attention. Eventually, I bought both Shiloh and Valle Girl, and they still live at my farm. Shiloh is the favorite of many visitors to the farm, winning their hearts as well…he is a real character! Children have drawn pictures of him, and adults love him just as much. There was no contest to which horse would be in Book One, Story One, the first story of my first book, “Shiloh and the Barn Mouse”…it had to be Shiloh!

I read Book One and Book Two and loved all the animals and how they talked to each other. I especially liked Shiloh in the first book because I was able to meet the real Shiloh and feed him at Miss Cynthia’s farm. I also like to draw and really liked the pictures in the book. I want to be an artist when I grow up.